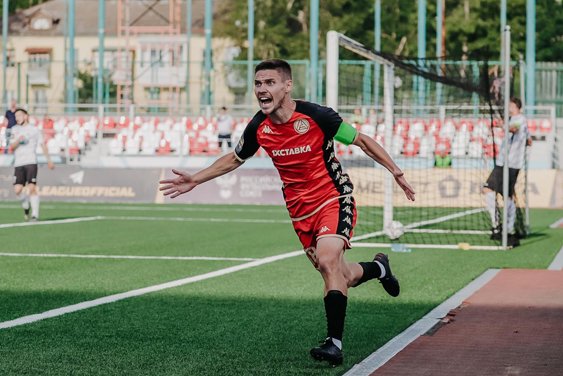 Football Club “Akron” was founded in the spring of 2018. The Red-Blacks represent the city of Togliatti and one of the largest industrial and metallurgical holdings in Russia - AKRON HOLDING. During forming the team an emphasisis made on the return of Yuri Konoplev Football Academy graduates, as well as the players who have previously played in Togliatti. Since the season 2019/20 Akron has been performing at a professional level.

We strive to preserve the best of today and use it as a foundation for future achievements. 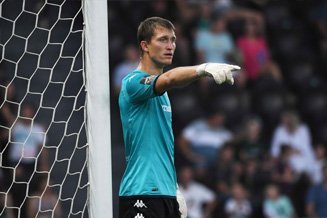 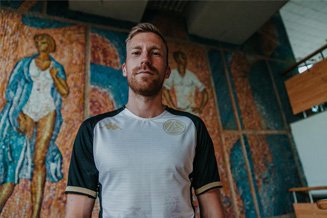 Values ​​to which we are loyal:
History and remarkable events
Formation of "Akron" academy

The Akron Academy was founded in 2011 by a Novosemeikino resident, the CEO of Akron Holding, Pavel Morozov. Since its inception, Akron Academy has been a constant participant in regional and city competitions at all levels and has been steadily developing, sending its students to major all-Russian tournaments. About 150 children of different ages are engaged in the club under the guidance of a qualified coaching staff. Here they get the opportunity to grow and develop, the Akron Academy is a place where ordinary boys and girls turn into champions. The club has its own football field (60 * 40m), open for play all year round, equipped with changing rooms, showers. 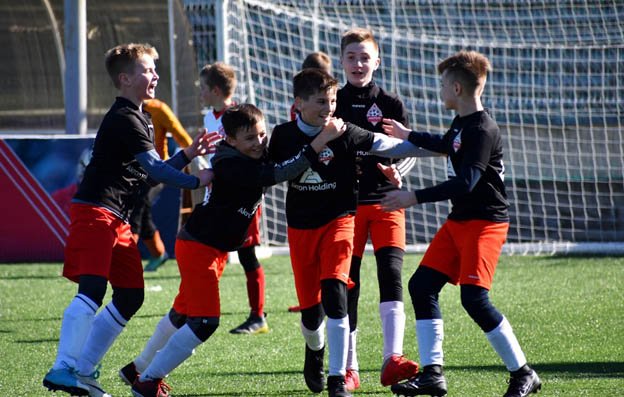 In the spring of 2018 the Holding's football structure was appeared an adult Akron team, which started in the Russian Football Championship and Cup among Division III teams (Volga region). The first season was successful for the team: according to the results of the championship, the club took third place and also reached the semifinals of the cup tournament. 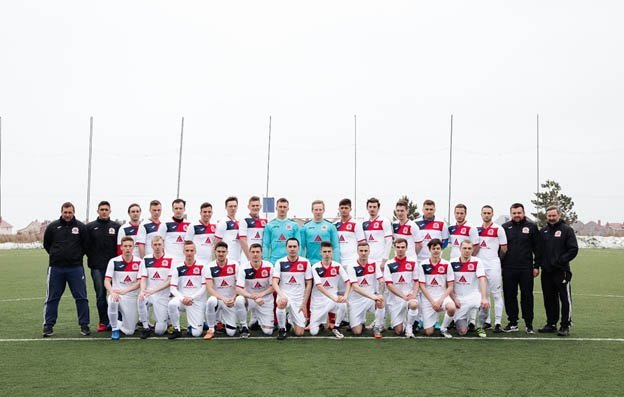 The AKRON HOLDING management decided to continue the progressive development of the team, and in 2019 the club went through the licensing procedure in the Russian Football Union to participate in the Russian Football Championship among teams of Professional Football League clubs in the Ural-Volga region in the season 2019/20. The team became a member of Olimp-PFL in the Ural-Volga region. Akron's professional debut turned out to be successful: the team secured a foothold in the group of leaders of the regular season and in the Russian Cup stopped just a step away from the 1/16 finals match with a Russian Premier League club. 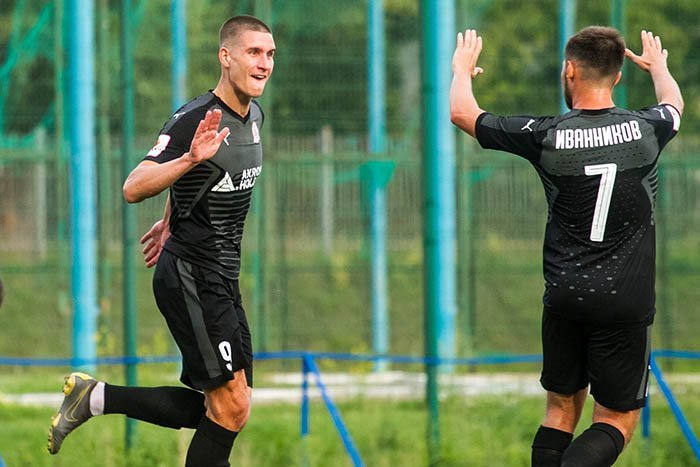 At the end of the season 2019/20 Akron achieved an increase, taking first place in the 17 tours of the Olimp-PFL. As a result of 42 matches played in the Football National League Akron took 17th place and, by priority, retained its place in the Olimp-FNL due to the Tambov’s bankruptcy. 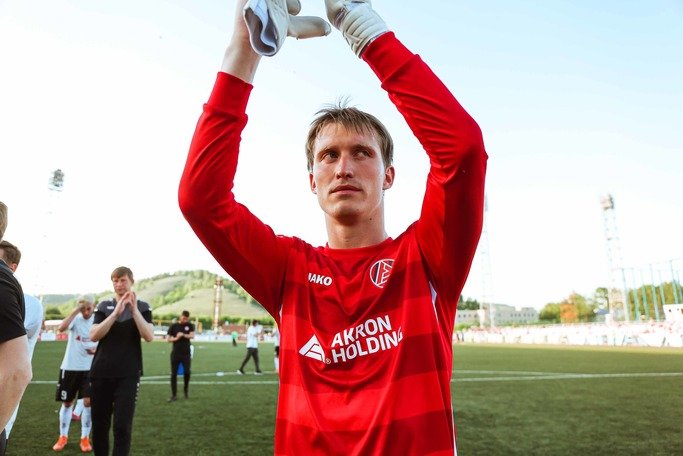 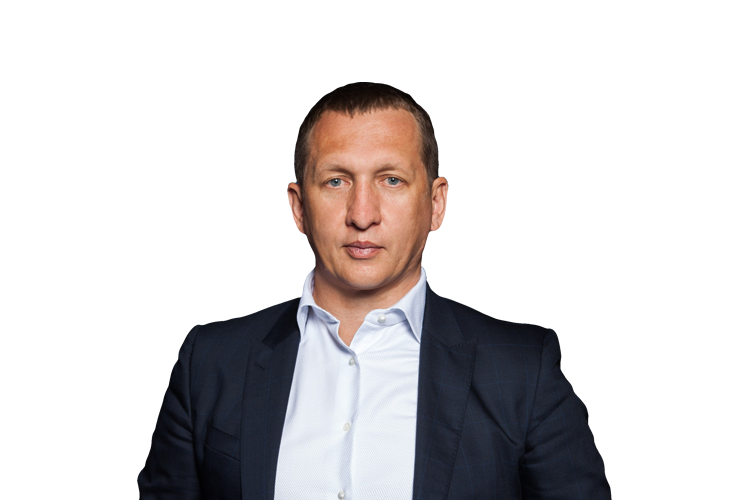 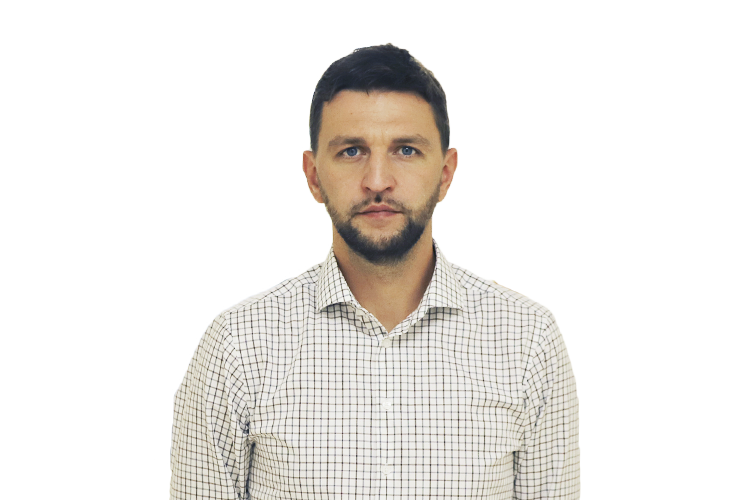 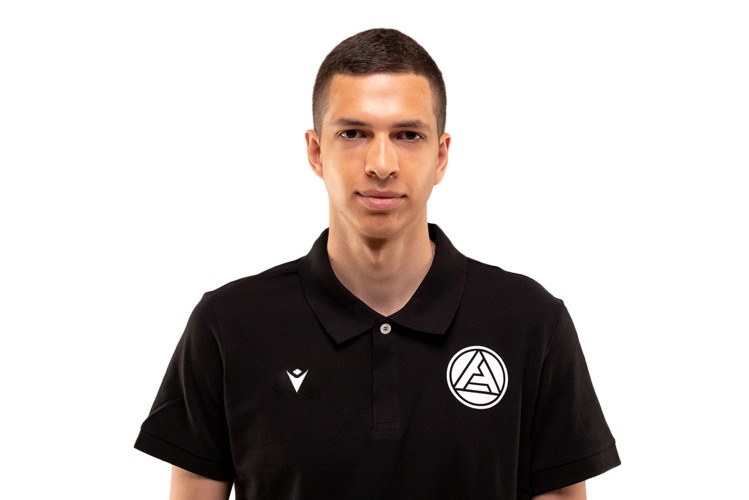 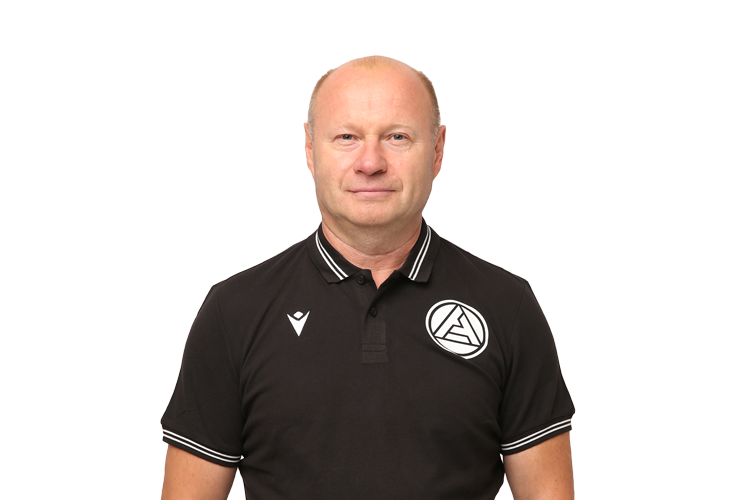 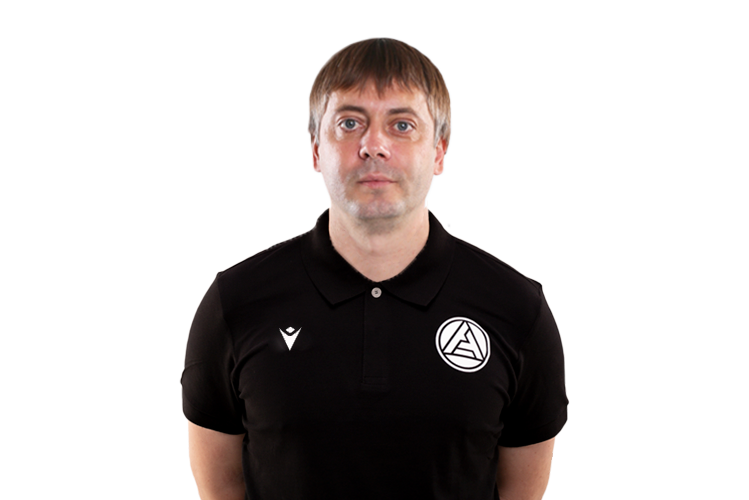 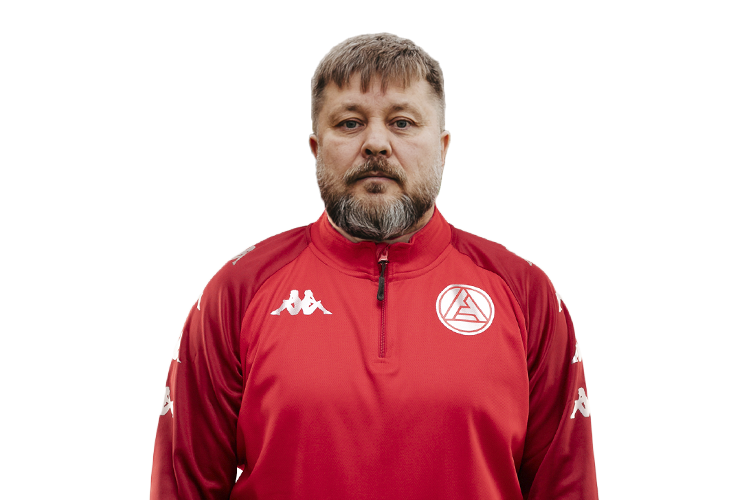 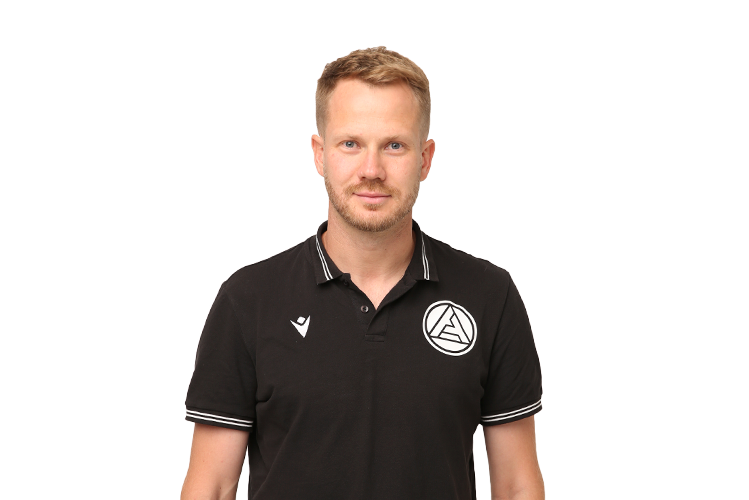 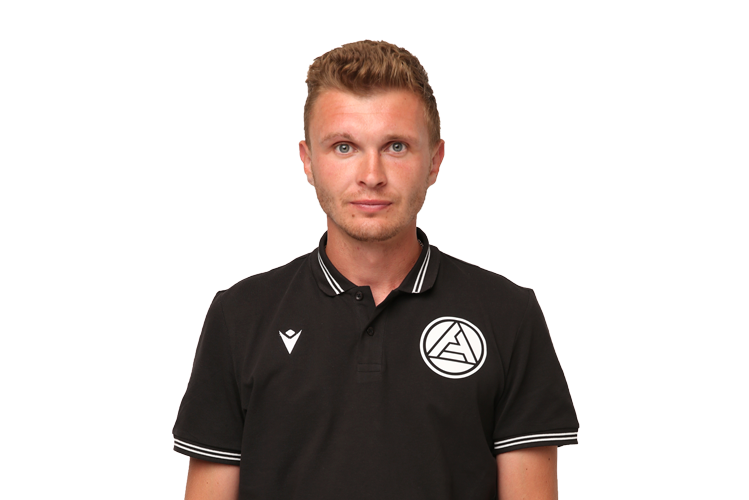 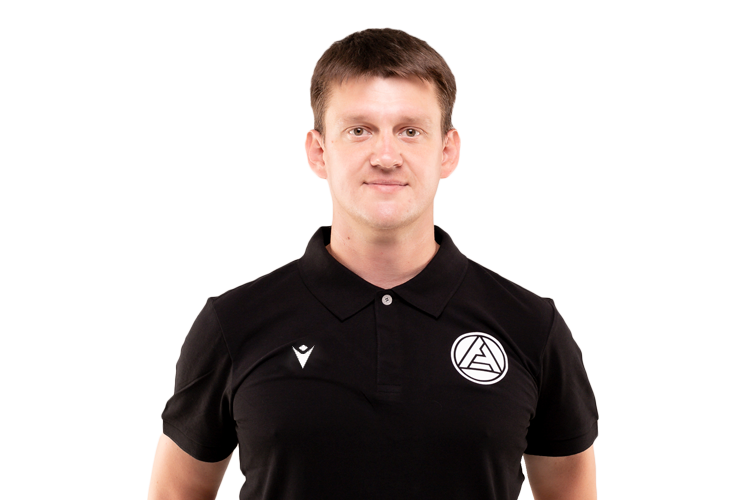 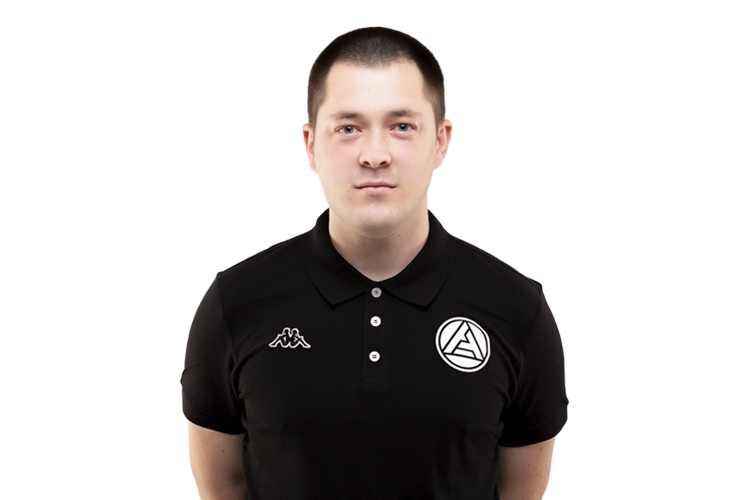 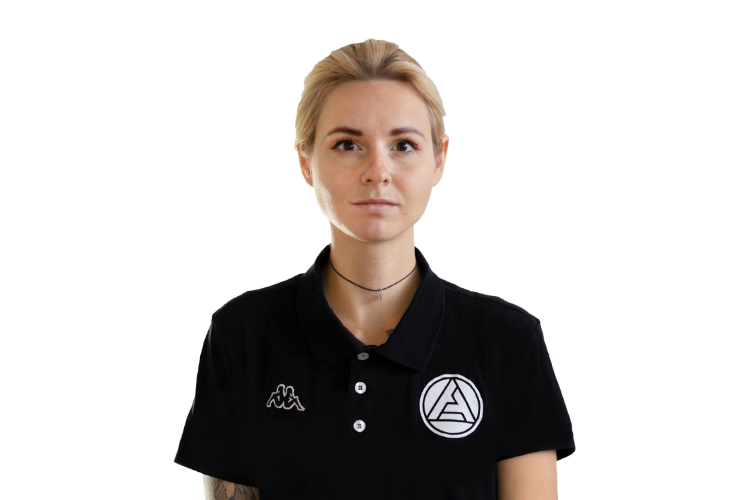 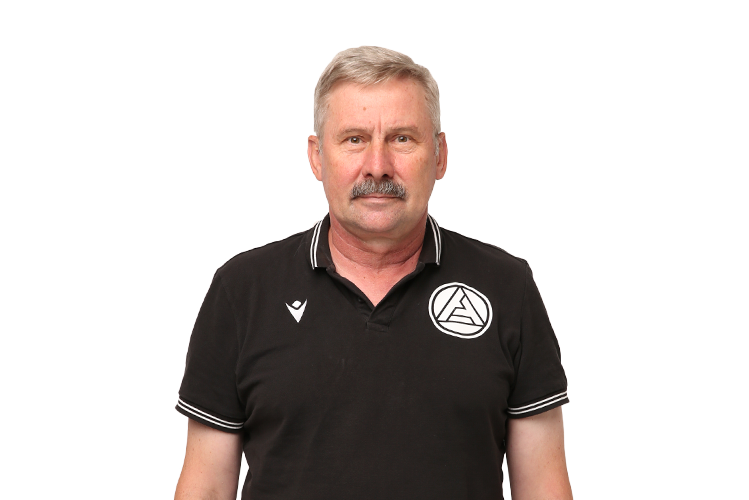 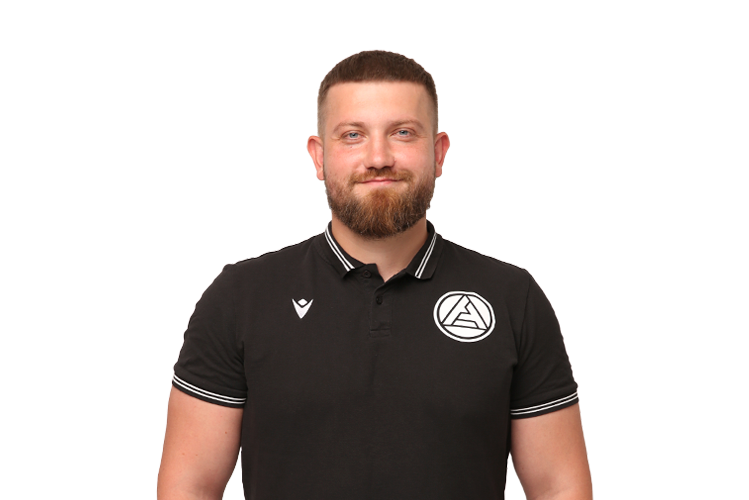 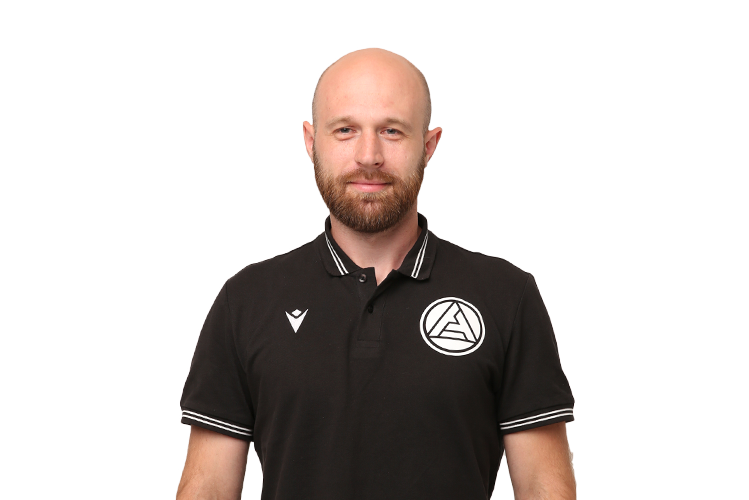 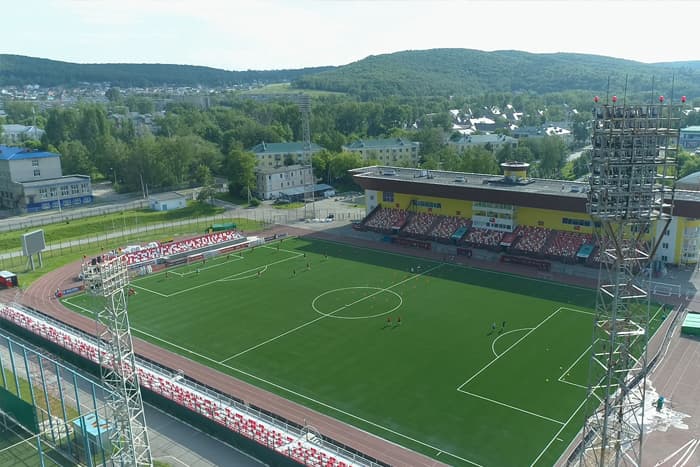 Show the rules of conduct at the stadium Hide rules
Contacts
Club address: