We are delighted to announce three new signings to our diverse and talented staff.

Aram Zadoyan – Deputy Sports Director. Prior to Akron, Aram worked as a scout at CSKA Moscow, led the scouting department at the Rodina Moscow academy, and was part of the staff at FC Veles.

Alejandro Segovia Vilchez – Fitness Coach. Having been in the profession since 2008, Vilchez spent the last two seasons in the Turkish Super Lig at Trabzonspor and Fatih Karagumruk respectively. He also worked at the prized Aspire Academy in Qatar for several years.

Matteo Zugaj – A goalkeeping coach who had been working at the Dinamo Zagreb academy before joining our club.

Sporting Director Chris Docherty had this to say about the appointments: “We are delighted to welcome four more top-notch staff members to our project. Aram will be involved in all club processes related to the sports component, and will supervise our scouting department while actively participating in transfer activities.

Earlier, we announced the transfer of the best analyst in Russia, Nikita Vasyukhin, who has already joined us in Turkey along with Matteo Zugaj. Matteo has a reputation as one of the best young goalkeeping coaches in the world and we are delighted that he has chosen us as the next step in his career. Finally, we are joined by Alejandro Segovia Vilchez, who will oversee sports science, fitness and medicine at the club. One of his tasks will be to coordinate these processes between the core team and the academy.

We aspire to become a club that is known for not just its players, but also for its high quality coaching staff.”

As a consequence, coach Aleksandr Melenchuk and deputy sporting director Ilya Shteblov left the club. We would like to thank them for their contributions to the club. 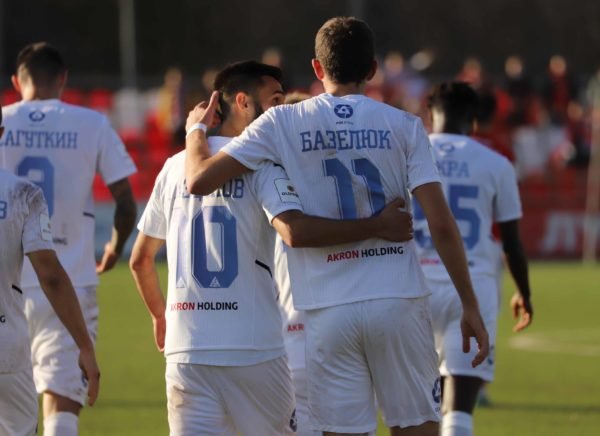 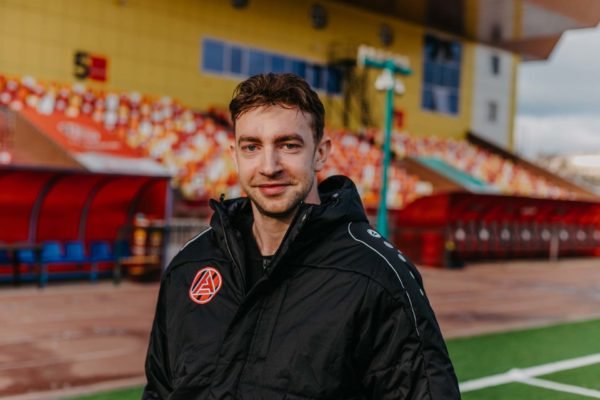 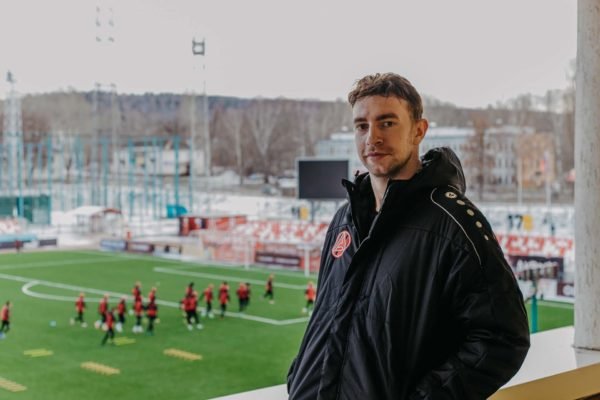 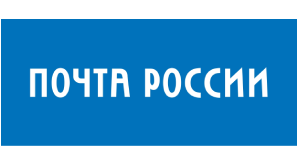 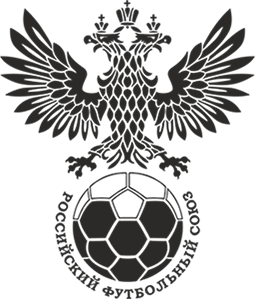